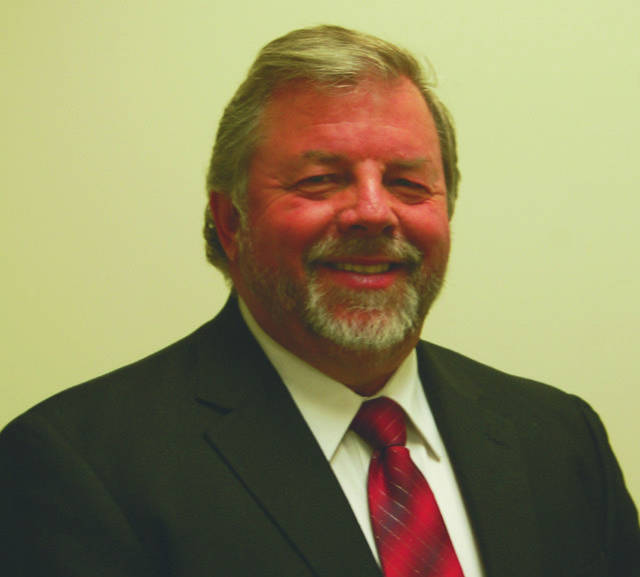 Steve Levesque is the current president of the Moosehead Lake Region Economic Development Corporation. He has been involved with the MLREDC since its inception in 2013. Steve has been a part-time resident of Greenville for nearly ten years and plans to make it his permanent home in two years, upon his retirement. Steve was born and brought up in Maine and is passionate about the state. He has devoted the past 30 years of his career to helping grow Maine’s economy and to creating vital sustainable communities. Steve currently serves as Executive Director of the Midcoast Regional Redevelopment Authority, which is charged with redeveloping the former Naval Air Station Brunswick, which closed in 2011. His previous professional public positions included serving as the Commissioner of the Maine Department of Economic and Community Development, under Governor Angus King; as Director of Business Development for the same department; as Director of Development for the City of Lewiston; and as Chief Planner for the Maine Land Use Regulation Commission. In his private sector career, Steve has worked for and owned several environmental management and community and economic development consulting firms in both Maine and California. After completing high school in Auburn, Steve joined the Marines, where he learned the value of teamwork and service. Following his four-year enlistment, Steve went to college and earned a BA in Political Science and an MS in Environmental Studies (concentration in Urban and Regional Planning), both from California State University, Fullerton. Steve is an avid outdoorsman and loves the Moosehead Lake region for its four-season splendor, great people, and small community feel.